The Land of Samurai

A JOURNEY THROUGH HISTORY ACCOMPANIED BY MTJ EXPERT UNIVERSITY PROFESSOR

This tour is for those fascinated by the history of the Samurai, hereditary military nobility and officer caste of Japan, from the 12th century to their abolition in 1870. During that time the old imperial institutions were abolished. The Emperor, historically alternated between divine symbol role and actual imperial ruler, has never been questioned. The power was held by three clans of warriors: Minamoto`s clan, who chose Kamakura as the capital of Japan; Ashigaka`s clan, who moved the capital in Muromachi, close to Kyoto and Tokugawa`s clan who established the capital in Edo, current Tokyo.

Under Tokugawa, from 1603 to 1867, the flourishing Japanese feudalism was reached. Over this period, many aspects of the classic Japanese tradition took shape, from No theater to Kabuki, tea ceremony, Ukiyo-e art and much more.

This journey will bring you to outstanding places where great warriors fought strategic battles for their country. Artisans, merchants, farmers have also left wonderful artworks often unknown, but with precious value ready to be discovered. 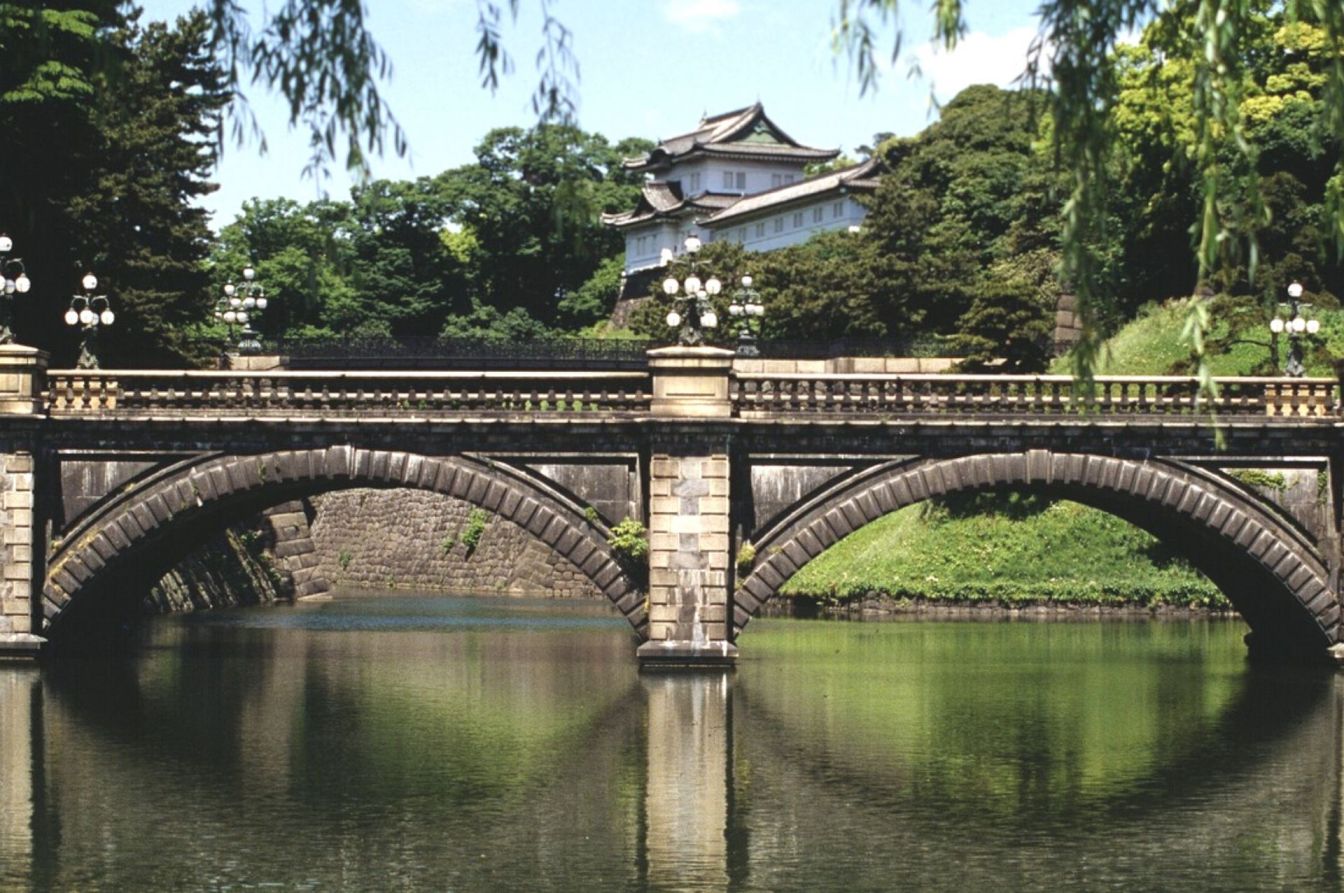 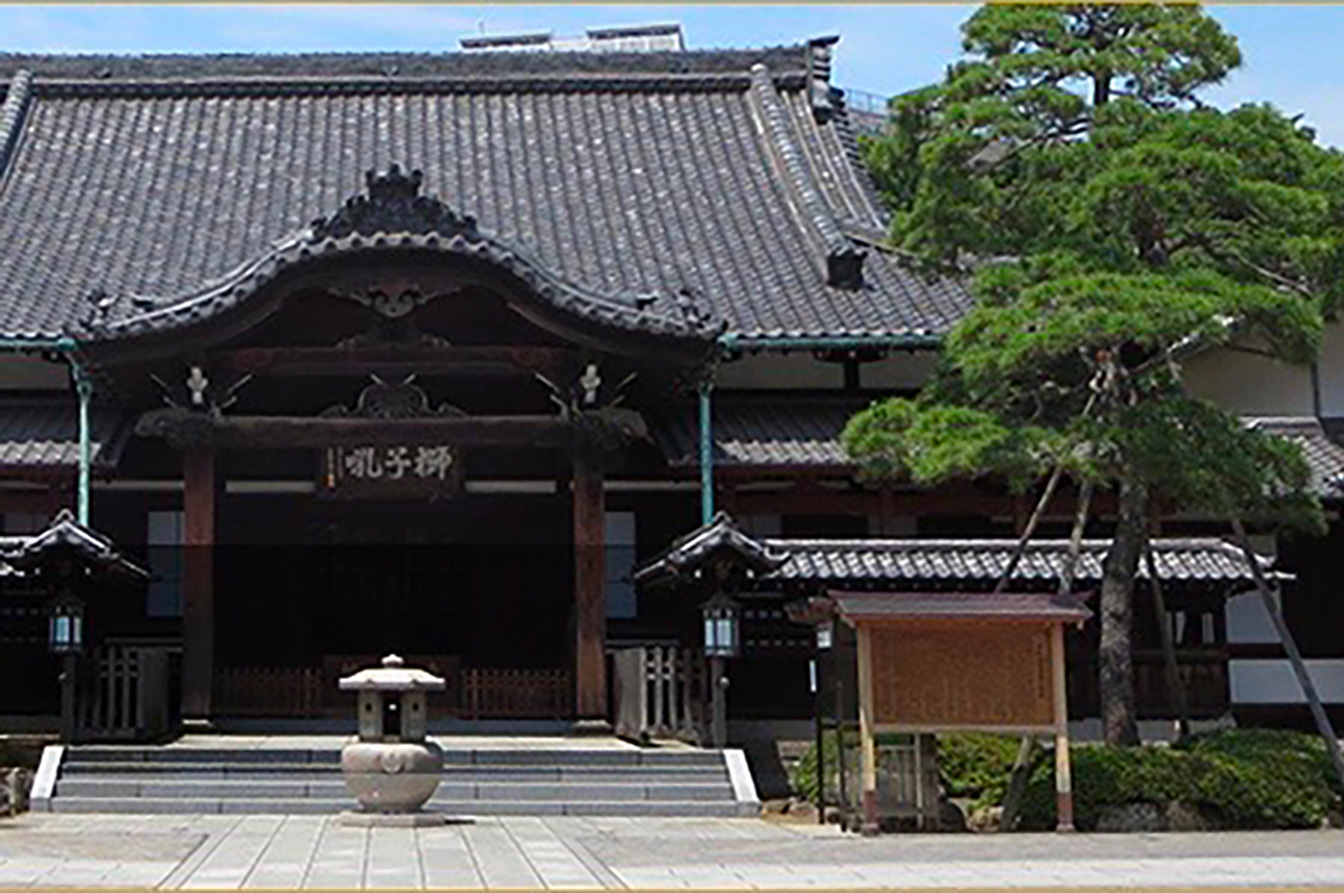 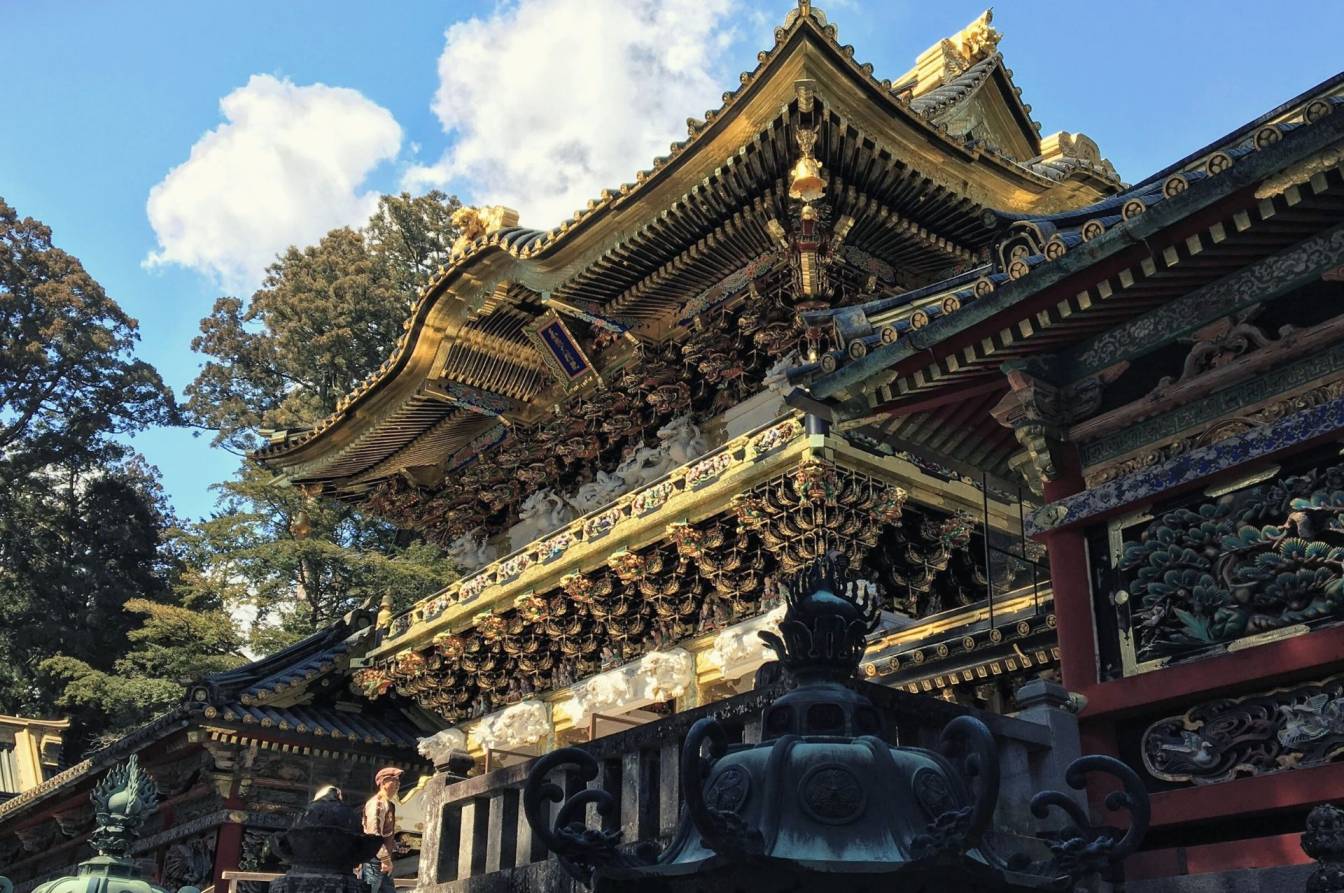 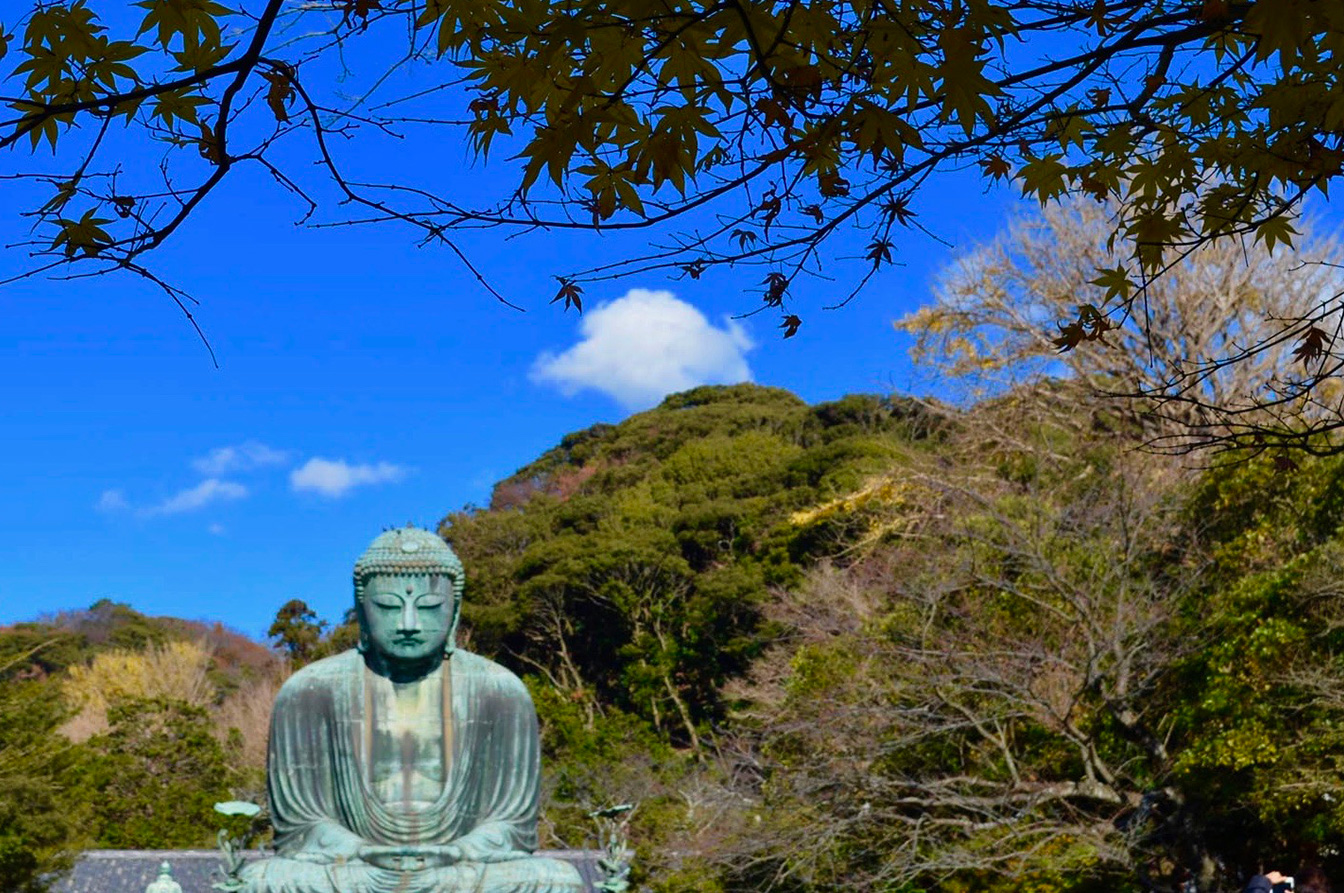 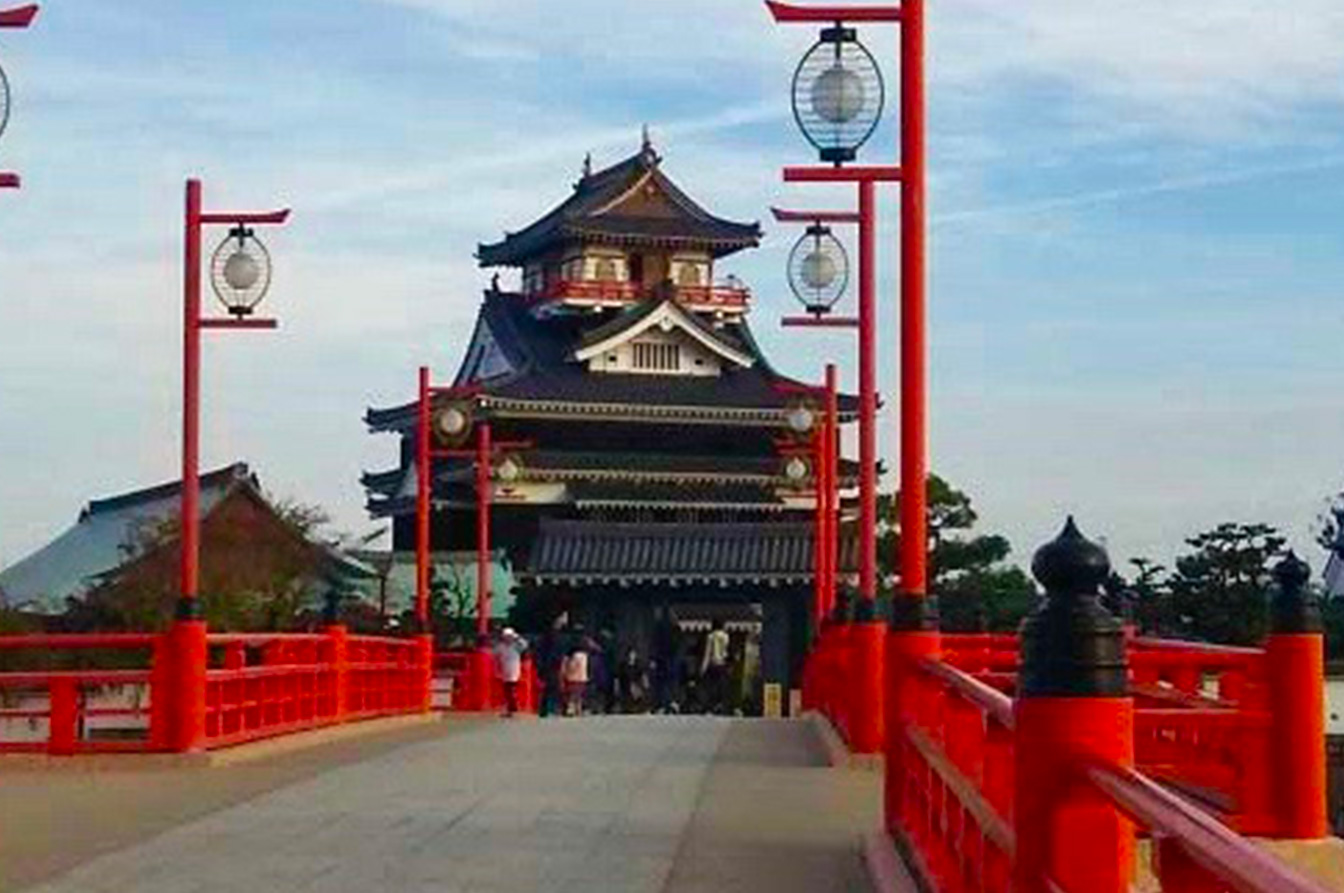 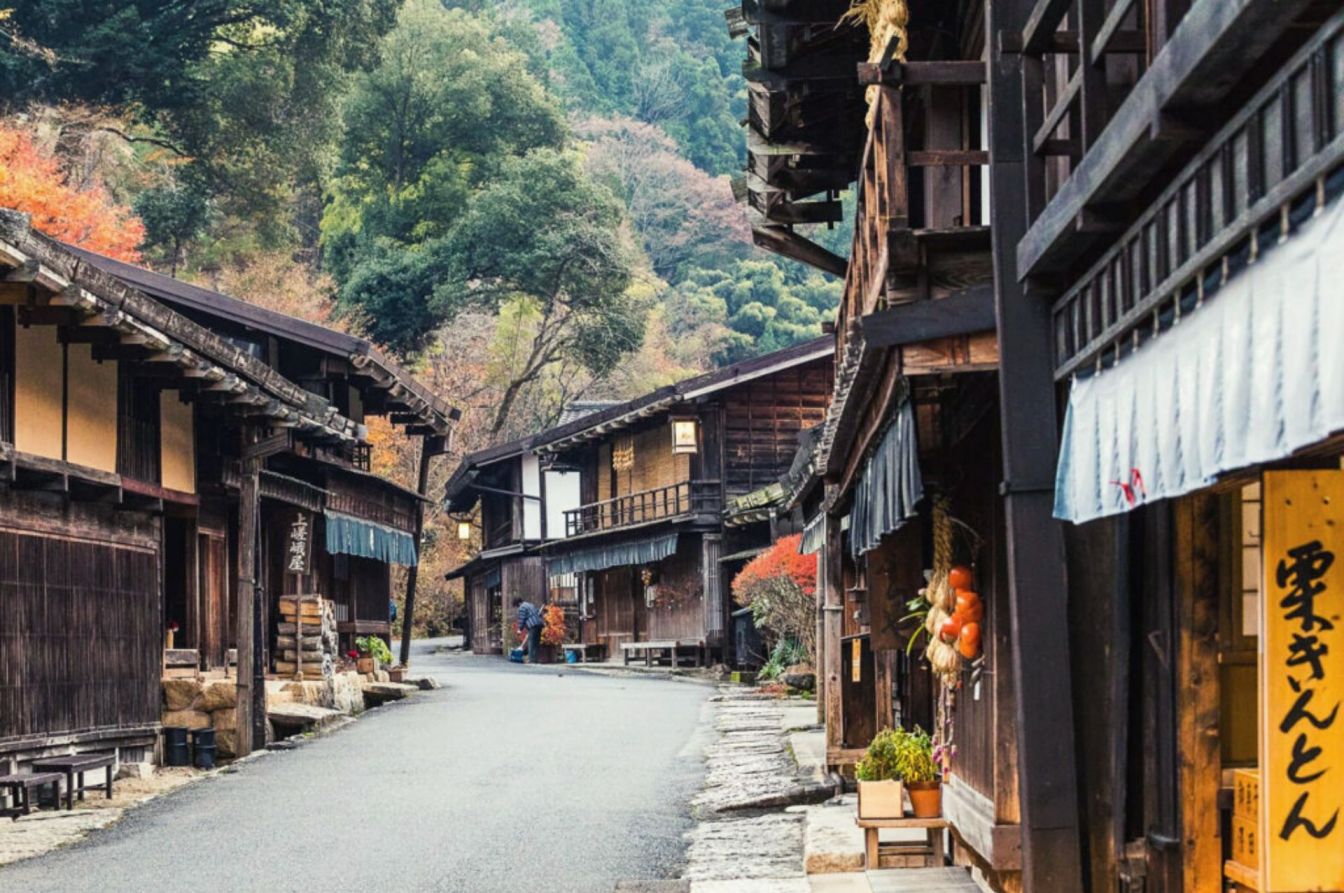 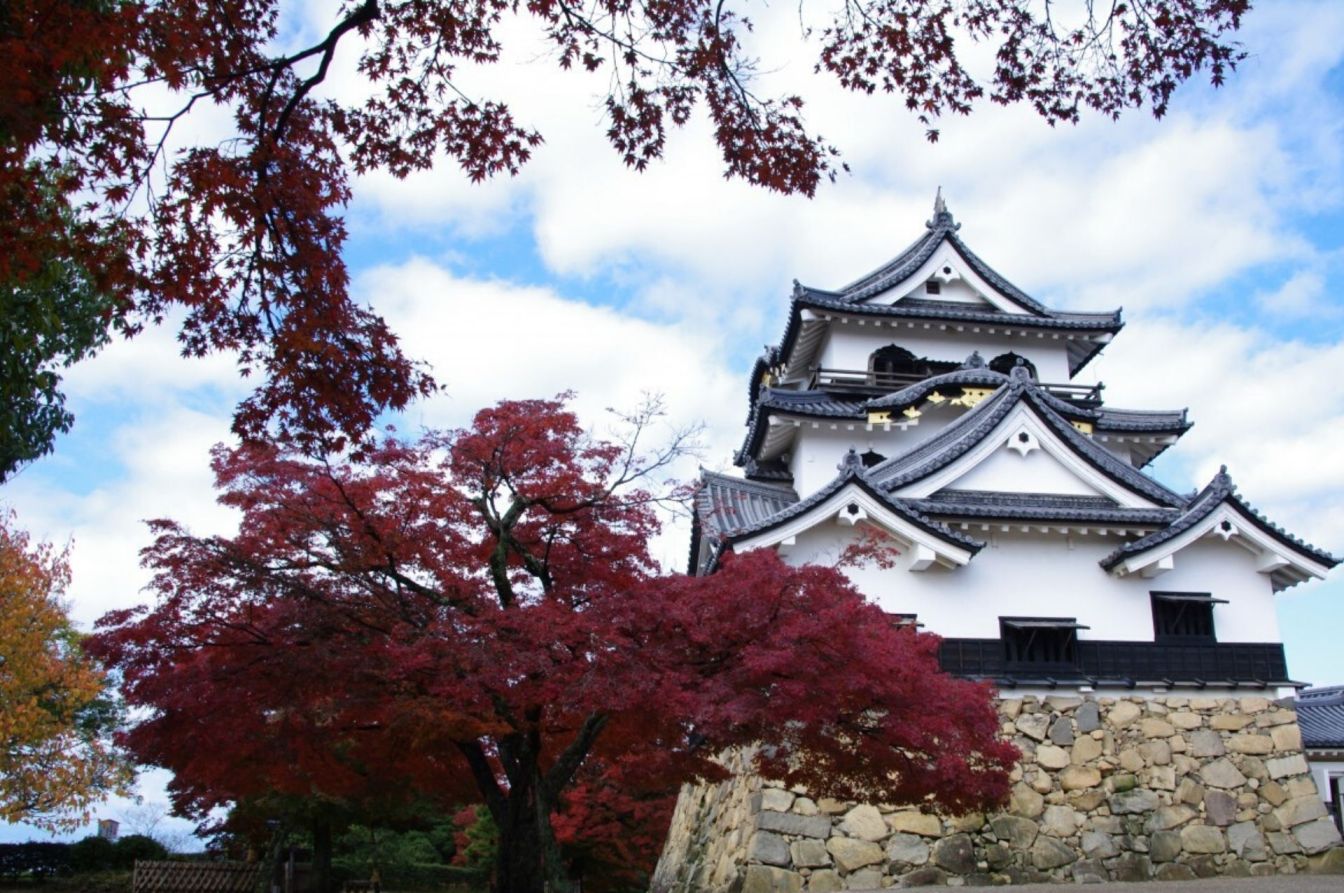 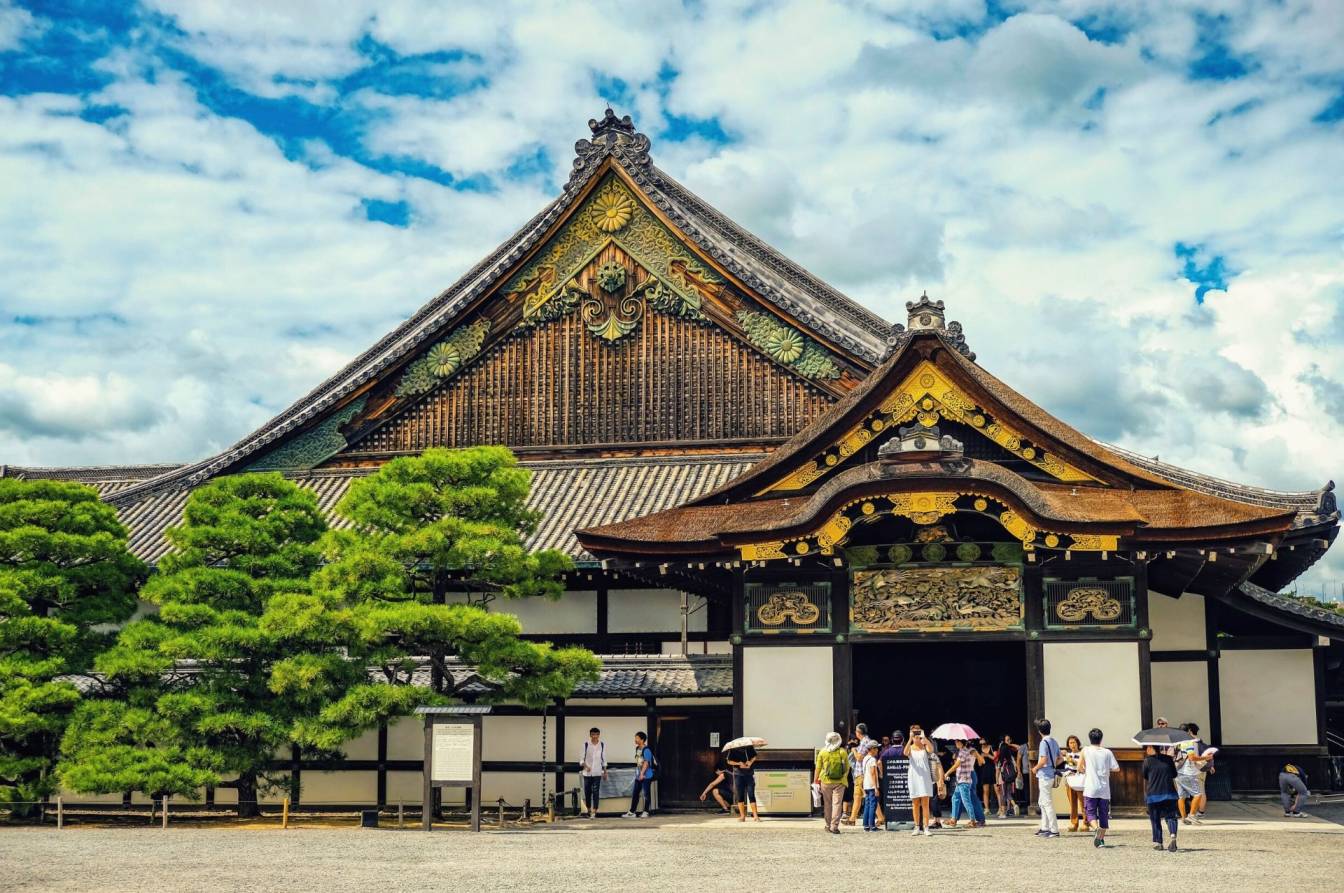 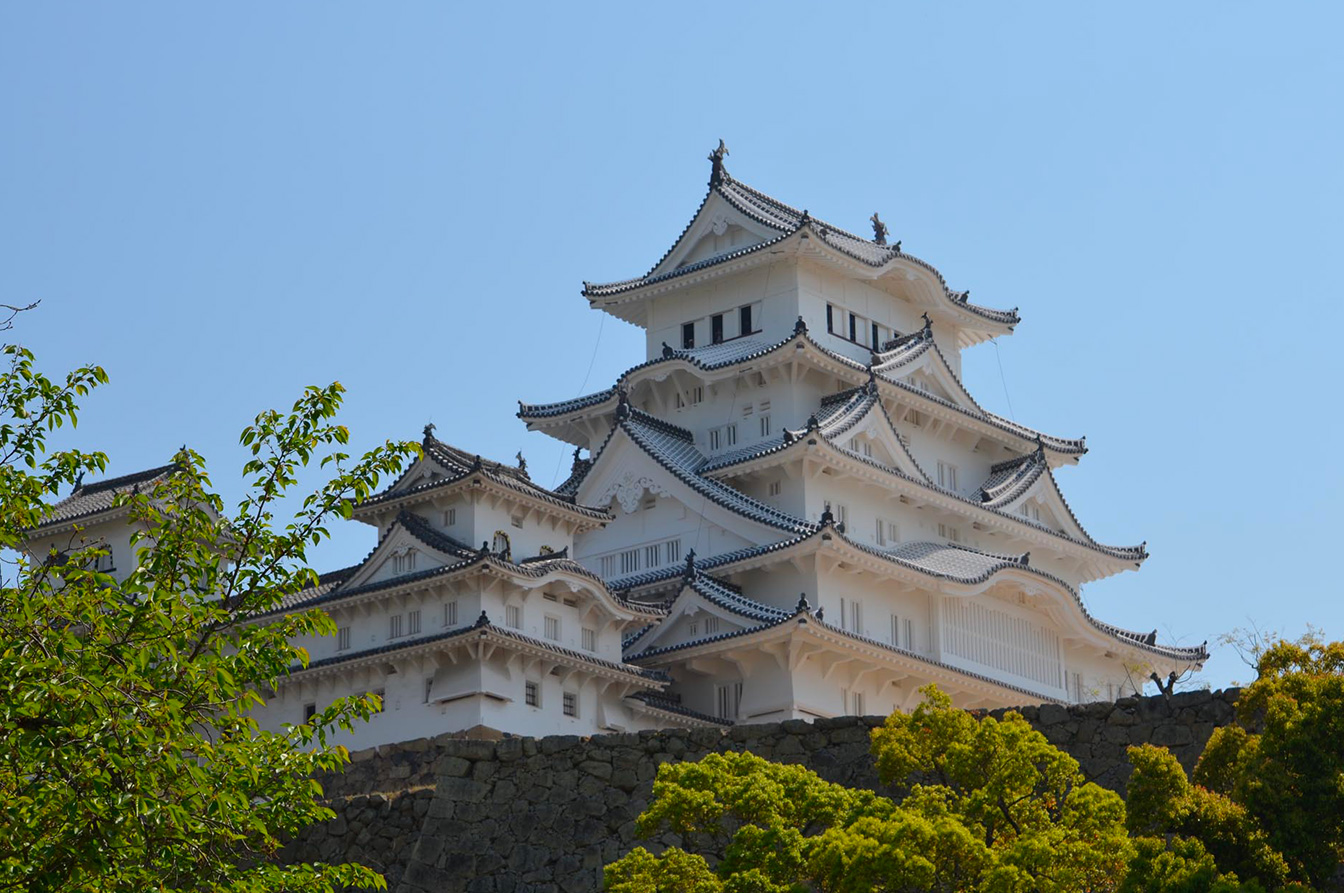 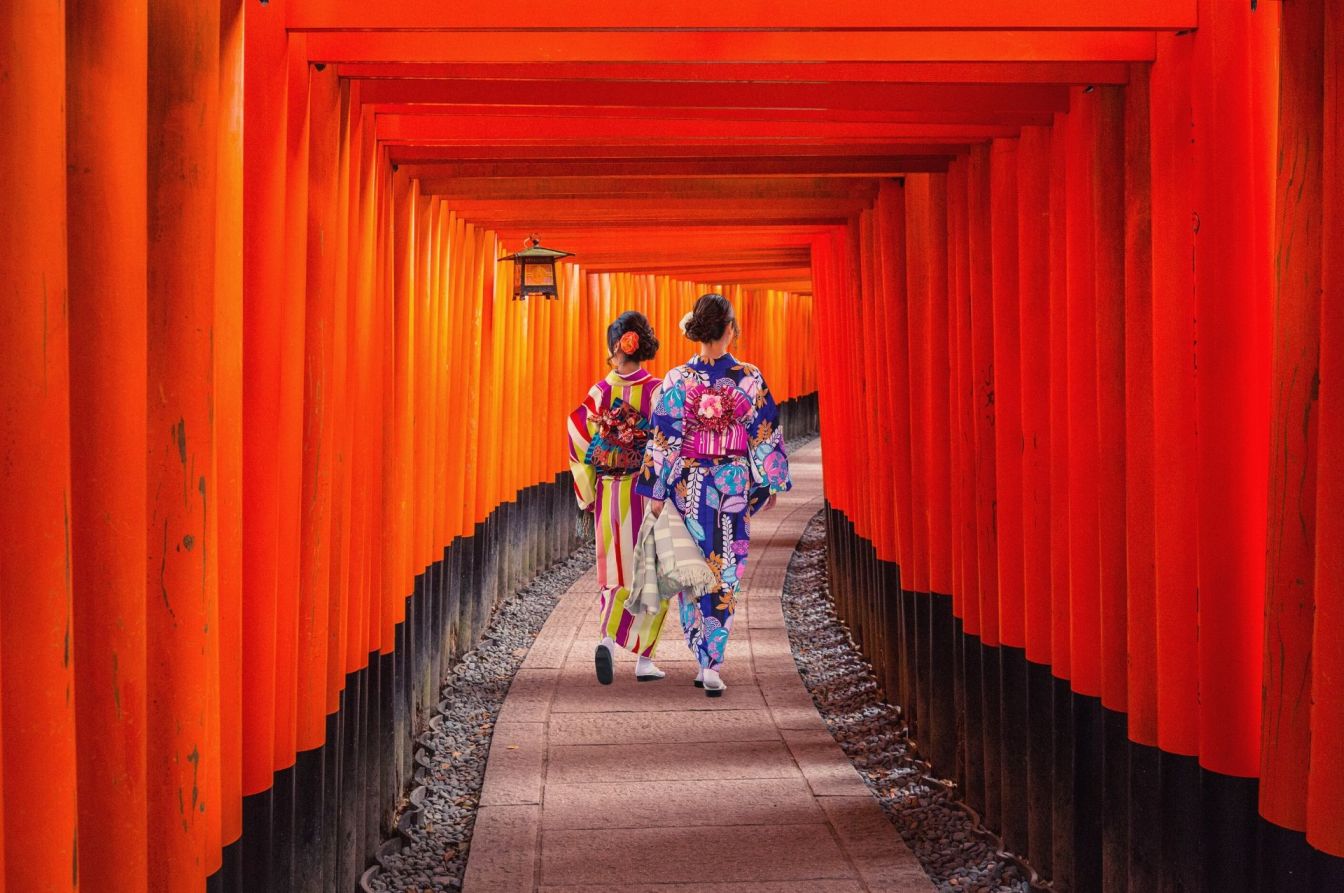 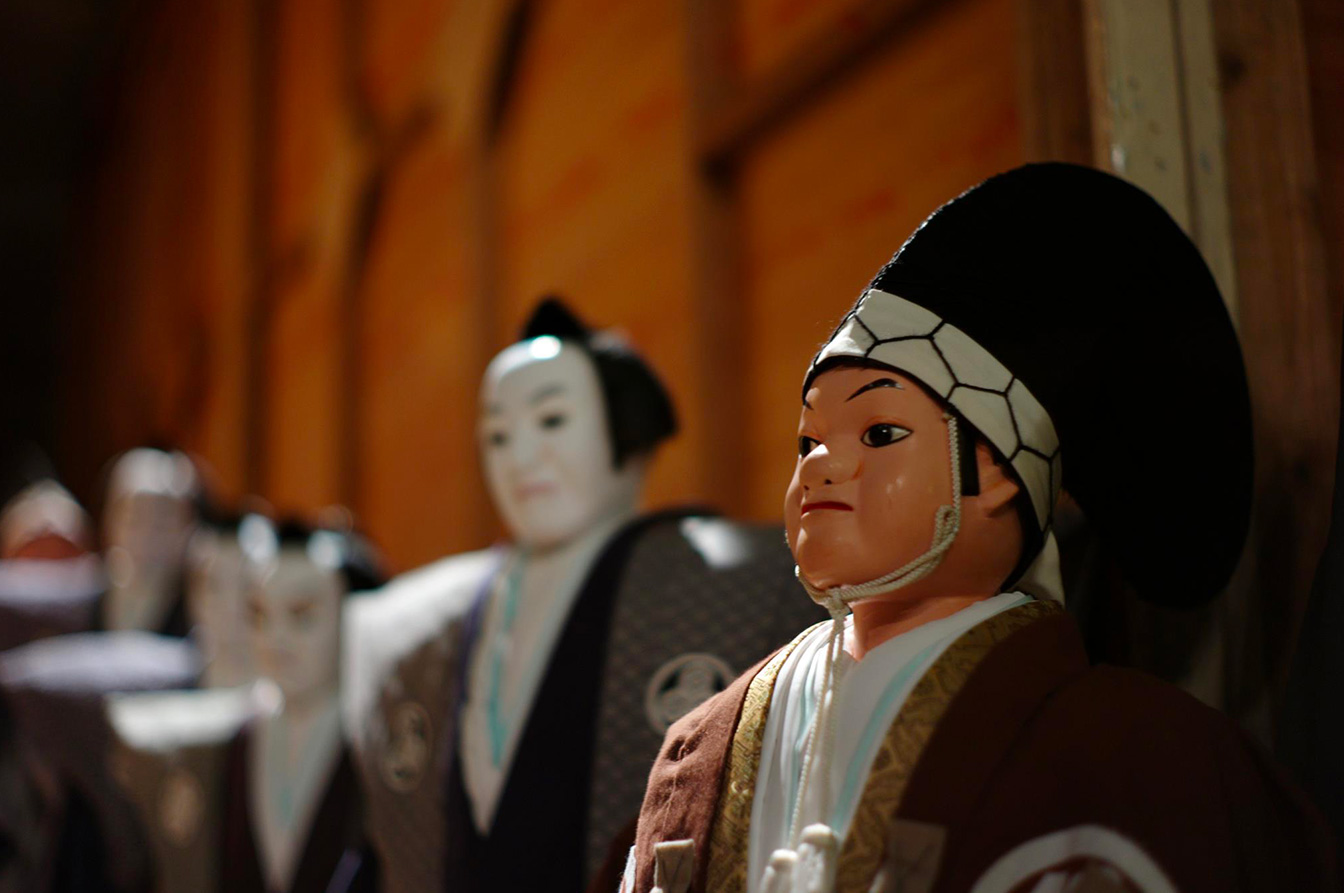